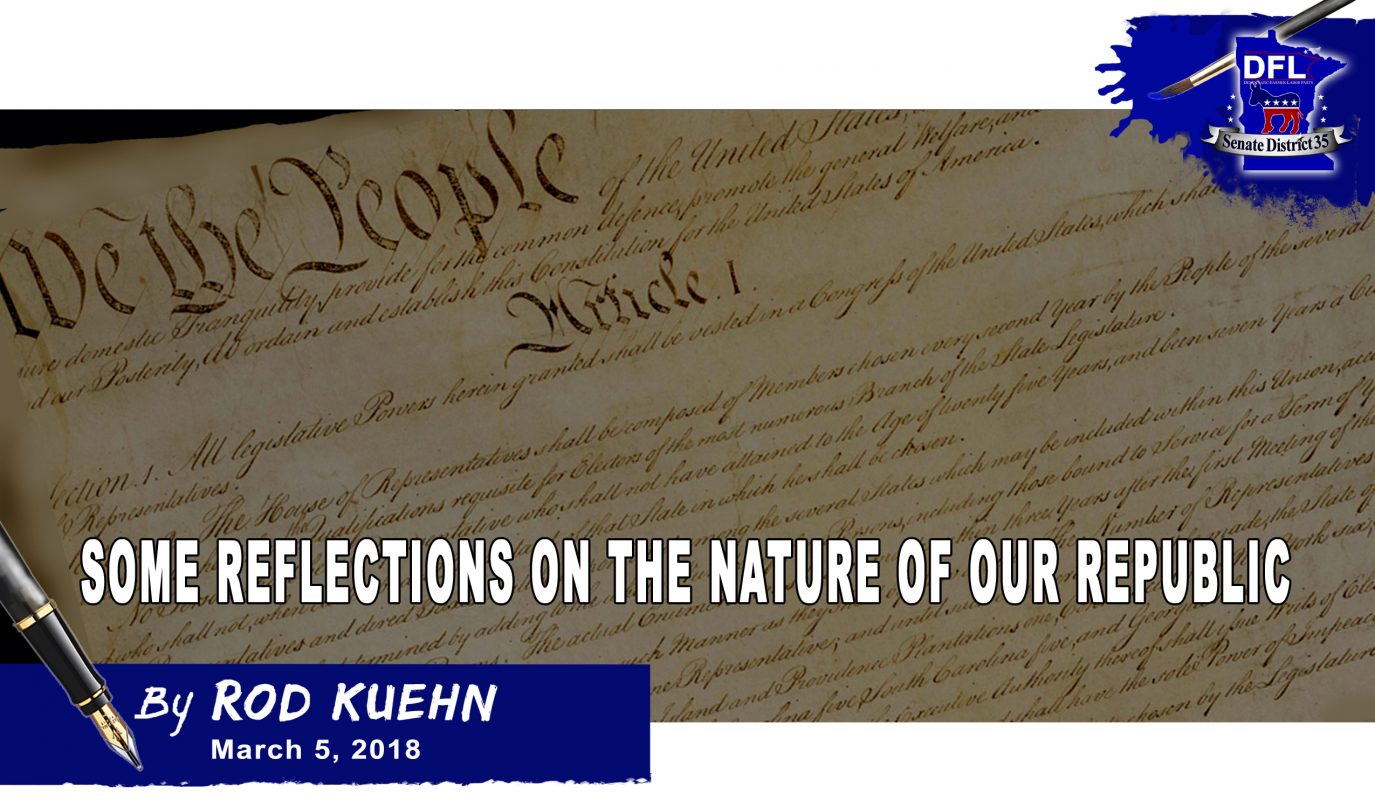 Most Christian denominations acknowledge that the Bible can be interpreted in a variety of ways. They respect the diverse nature of the country and avoid imposing their religious doctrines on others. The religious right (mostly Christian nationalists) does not. They form a large contingent of Trump’s appointees and are making massive changes to our government, whether you like it or not.

Since these Christian nationalists are shredding our Constitution to suit their doctrines, it is only fair that they stand for public scrutiny. Let’s look at one of their core beliefs.

The passage contains seemingly relevant words like “judge” and “lawgiver.” But it ends with “King.” No matter. A king is as good as a president to the religious right. The belief that our constitution is derived – almost verbatim – from the Bible is common amongst the religious right.

The source of this balderdash is make-believe historian David Barton, the Republican manufacturer-in-chief of American history and law.

Real-life historians, on the other hand, find that Montesquieu’s name appears regularly in the founder’s debates over our government. This Enlightenment-era Frenchman wrote The Spirit of Laws in 1748. It was a major advance in political theory and divided government into executive, legislative and judicial branches. Isaiah never appears.

Christian nationalism cannot stand on its merits. It thrives only through manipulation of believers to whom truth and personal responsibility are optional but scapegoats and conspiracy theories are not.

“By their fruits ye shall know them.” Their deceptive, untethered theology led them to elect an authoritarian, incompetent, morally bankrupt president who simply cannot refrain from lying. The party of Trump has two wings; one bent on mandatory Biblical purity and the other on an ever-more-powerful and corrupt economic aristocracy.

The combination is killing our republic.