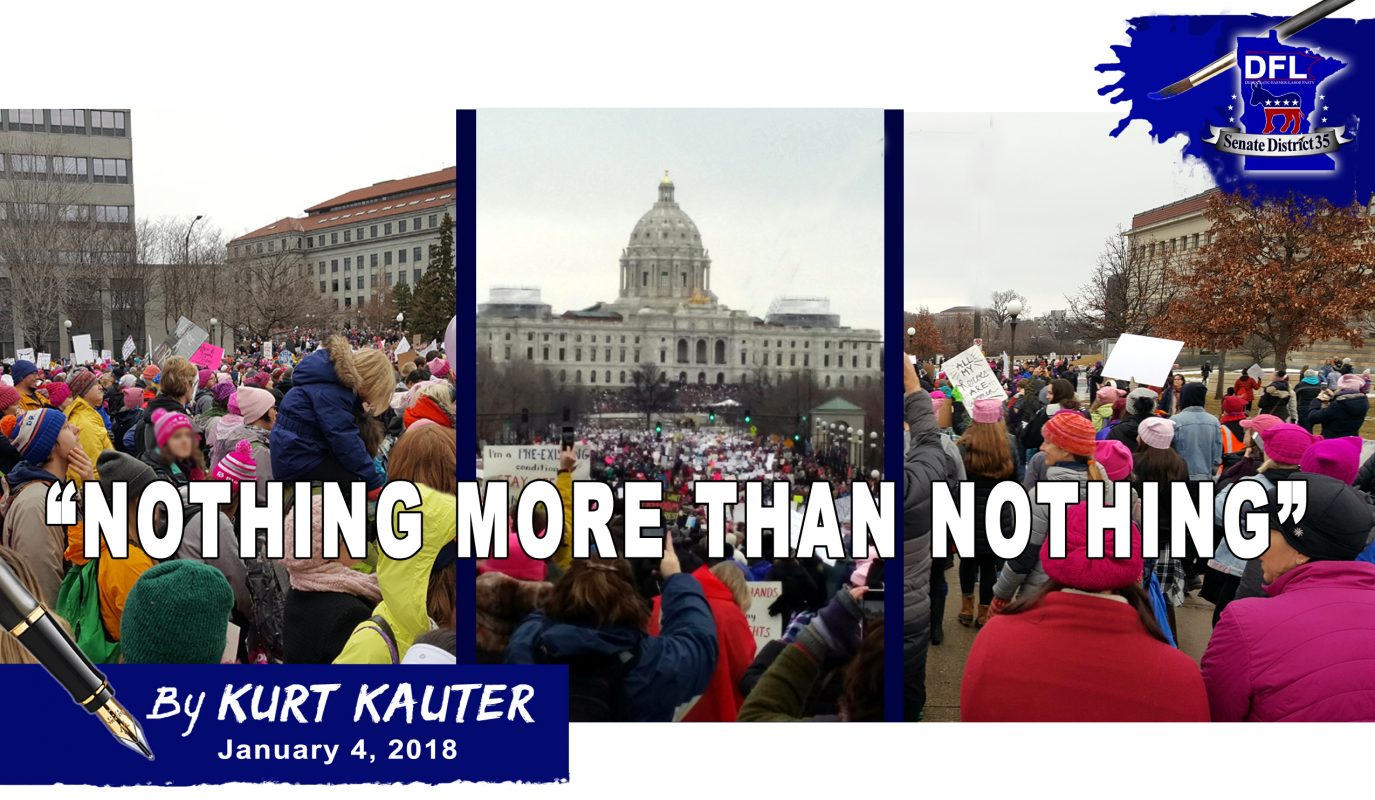 “… I must tell you a marvelous story.”

“Tell me the weight of a snowflake”, a coal mouse asked a wild dove.

“Nothing more than nothing” was the answer.

“In that case, I must tell you a marvelous story”, the coal mouse said.

“I sat on the branch of a fir, close to its trunk, when it began to snow, not heavily, not in a raging blizzard, no, just like in a dream, without any violence. Since I didn’t have anything better to do, I counted the snowflakes settling on the twigs and needles of my branch. Their number was exactly 3,741,952. When the 3,741,953rd snowflake dropped onto the branch — nothing more than nothing, as you say – the branch broke off.”

Having said that, the coal mouse flew away.

The dove, since Noah’s time an authority on the matter, thought about the story for a while and finally said to herself: “perhaps there is only one person’s voice lacking for peace to come about in the world.”